This past weekend the Department of Mathematics hosted the 34th Annual Oregon Invitational Mathematics Tournament. Top high school math students from across the state arrived on campus at 7:45 a.m. on a Saturday morning to take exams and participate in math activities.

The love of math and the possibility of winning cash prizes were apparently compelling to draw them to Corvallis.

Students are invited to compete based on their performances at regional contests held across the state. Those with exceptional scores on the AMC-10 and AMC-12 exams may also be invited or simply register.

Students compete for cash and prizes by answering multiple choice mathematics questions. For example, assigned team events tackled both Precalculus/Calculus and Geometry/Algebra II. The day culminated in a final competition called “Who wants to be a Mathematician.”

This year’s overall winner was Ashwin Sah of Jesuit High School in Portland who received $3,000. Hear Ashwin talk about his victory on YouTube. He has finished second in MathCounts the past two years. Andrew Yang was the runner up who received $2,000. 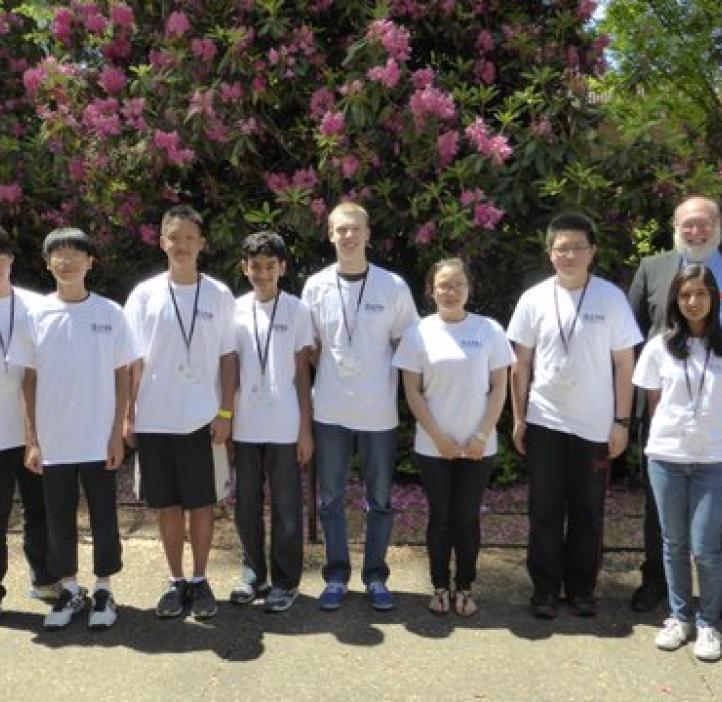 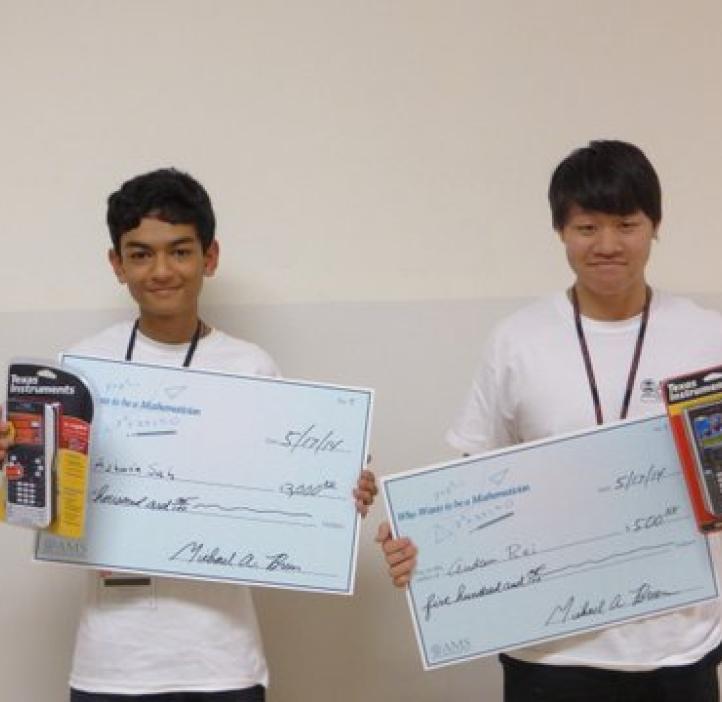 For a little math humor, the oversized representative checks pictured were numbered “pi” and “e.”

College of Science Dean Sastry Pantula offered remarks at the closing awards ceremony to the high school students, their parents and teachers. Mathematics Department chair Tom Dick worked with students and faculty all yearlong to plan, prepare for and organize the day’s festivities.

The Oregon Council of Teachers of Mathematics donated the award medal to the top 10 contestants in each exam category. The Mathematics Department of Linn-Benton Community College and Oregonians for Science Reason attended to offer their support and encouragement to the young mathematicians.

To see more photos from the day, click here. 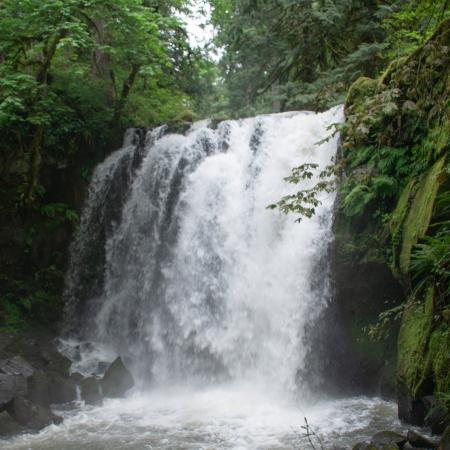 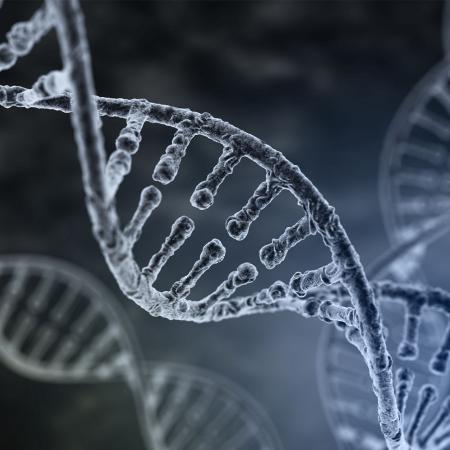 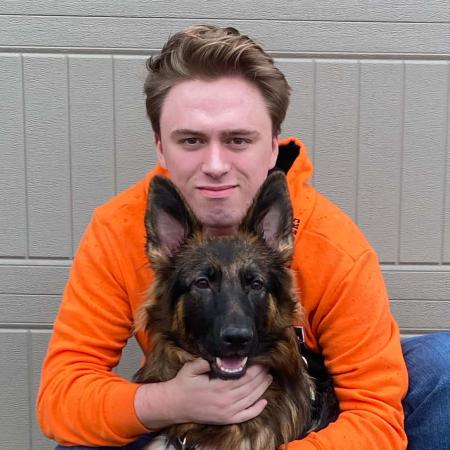