Mathematics Professor Tevian Dray received the Elizabeth P. Ritchie Distinguished Professor Award, the University's highest teaching honor and the only College of Science faculty to receive the award since 2008. He was recognized at University Day on September 18, 2014.

Dray also recently received the 2014 Distinguished Teaching Award of the Pacific Northwest section of the Mathematical Association of America. The award recognizes candidates who have been widely recognized as extraordinarily successful in their teaching, a record of effective teaching, have influenced others through their teaching outside their own institution and have fostered curiosity and generated excitement about mathematics in their students.

"Good teaching is a joint effort between teacher and student," said Dray. "I am deeply moved by these awards, which recognize my good fortune in having been able to work with many, many dedicated students."

Dray has received numerous teaching awards and has been widely recognized for extraordinary accomplishments throughout his career. In 2011 he was named a Fellow of the American Physical Society. Dray was named UHC Eminent Professor and UHC Outstanding Professor from OSU’s Honors College in 2012 and 2009 respectively, received the College of Science’s Loyd Carter Award for Outstanding and Inspirational Undergraduate Teaching and the Frederick Horne Award in 2004.

Through the years, Dray has used a variety of innovative techniques in classroom instruction. He is a true pioneer in curriculum development in both physics (in the NSF-funded Paradigms Project) and in calculus (in the NSF-funded Bridging the Vector Calculus Gap).

Dray received his bachelor of science in mathematics at the Massachusetts Institute of Technology and both his master’s and PhD in mathematics from the University of California, Berkeley. He joined the OSU mathematics faculty in 1988. 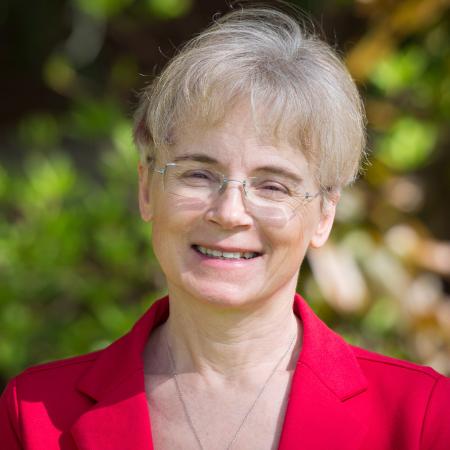