The next Oregon Number Theory Days will be held Saturday February 16, at Oregon State University. The plenary speaker is John Voight from Dartmouth College. Voight is an international leader in number theory, including areas such as quaternion algebras and computational number theory, and is known for being an outstanding expositor. He will be giving two plenary talks, "Definite quaternion orders with stable cancellation", and "Computing Belyi maps".

The featured postdoctoral speaker this year is Piper H from the University of Hawaii at Manoa. Piper H is a number theorist who also studies intersectional feminism and anti-racism. She will be giving two shorter talks, one number theory talk entitled "Equidistribution of shapes of (certain) number fields", and a second more personal talk entitled "How to Become a Liberated Mathematician in 13 Painful Years"

The conference will host a graduate poster session which will feature posters by several regional graduate students from the Pacific Northwest, including the following from OSU: Allison Arnold-Roksandich, Charles Camacho , and Naveen Somasunderam. 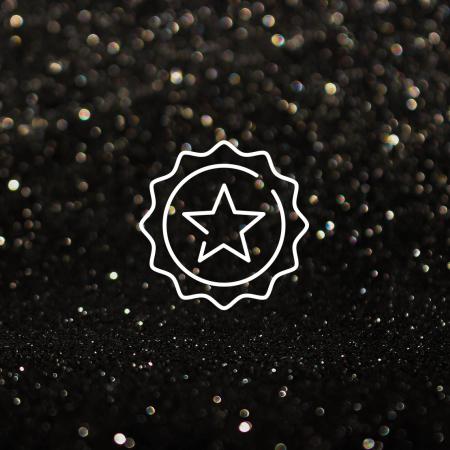 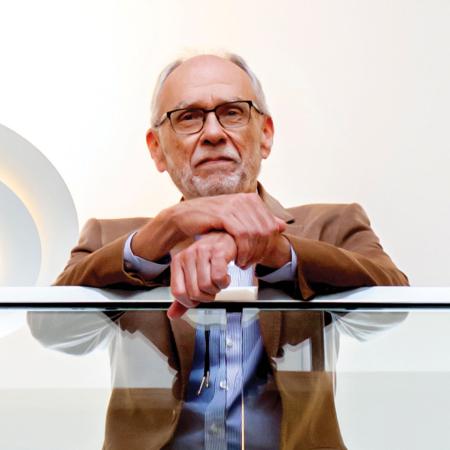